Historically, Yemen was the home of the Sabaeans, a trading state that flourished for over a thousand years and also included parts of modern-day Ethiopia and Eritrea.

Yemen ٱلْيَمَن‎, (al-Yaman), officially the Republic of Yemen is a country at the southern end of the Arabian Peninsula in Western Asia. It is the second-largest Arabsovereign state in the peninsula, occupying 527,970 square kilometres (203,850 square miles). The coastline stretches for about 2,000 kilometres (1,200 miles). It is bordered by Saudi Arabia to the north, the Red Sea to the west, the Gulf of Aden and Guardafui Channel to the south, and the Arabian Sea and Oman to the east. Yemen’s territory includes more than 200 islands. Yemen is a member of the Arab League, United Nations, Non-Aligned Movement and the Organisation of Islamic Cooperation. 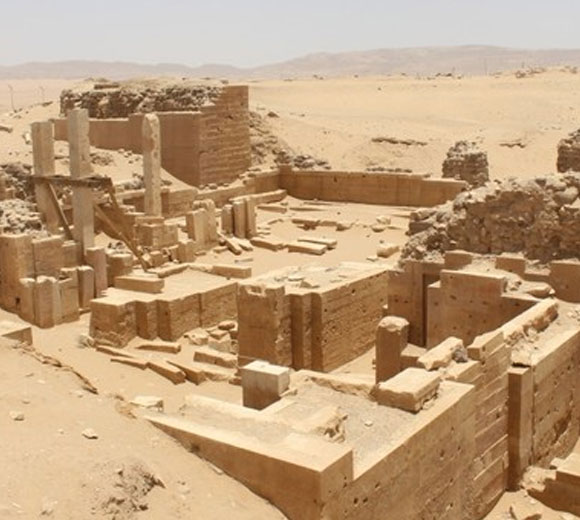 Historically, Yemen was the home of the Sabaeans, a trading state that flourished for over a thousand years and also included parts of modern-day Ethiopia and Eritrea. In 275 CE, the region came under the rule of the later Jewish-influenced Himyarite Kingdom. Christianity arrived in the fourth century. Islam spread quickly in the seventh century and Yemenite troops were crucial in the expansion of the early Islamic conquests. Administration of Yemen has long been notoriously difficult. Several dynasties emerged from the ninth to 16th centuries, the Rasulid dynasty being the strongest and most prosperous. The country was divided between the Ottoman and British empires in the early twentieth century. The Zaydi Mutawakkilite Kingdom of Yemen was established after World War I in North Yemen before the creation of the Yemen Arab Republic in 1962. South Yemen remained a British protectorate known as the Aden Protectorate until 1967 when it became an independent state and later, a Marxist-Leninist state. The two Yemeni states united to form the modern republic of Yemen in 1990.